Football is the best - by Fikiri and Sifa 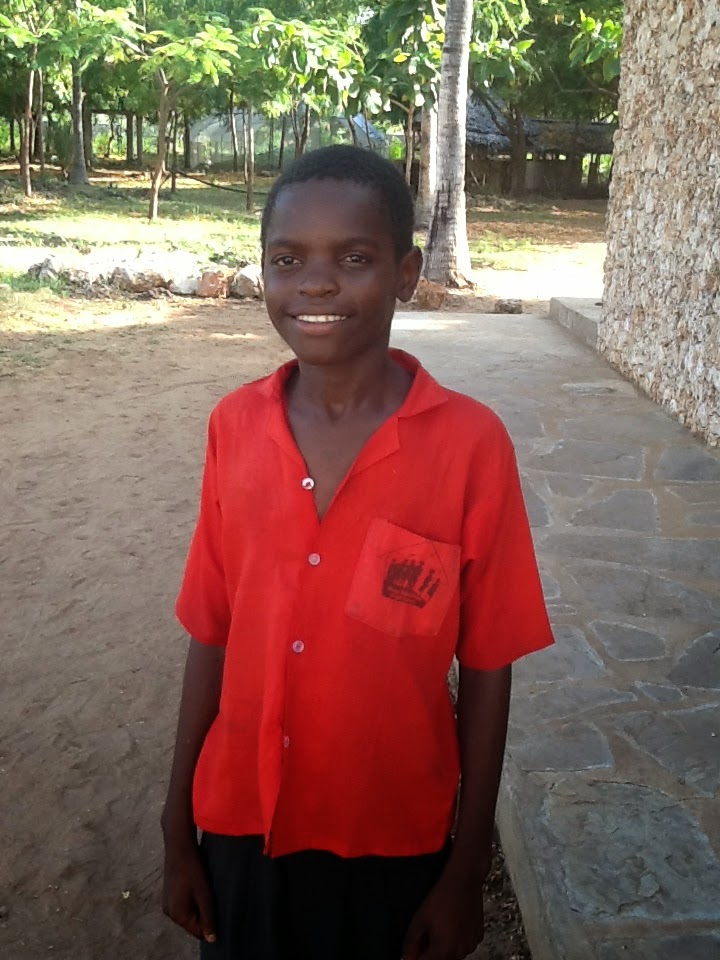 Today Happy House kids and football fans Fikiri and Sifa over the blog .
My name is Fikiri.
I am in Standard Four, but in January will be in Standard Five.
I like playing football and watching football.
My favourite team is Real Madrid, I like this team very much.
It has nice players like Christiano Ronaldo, He is a good player in the world people and I like him very much
Madrid is the best team in the world and it plays very nice and I support it.
Madrid played with Barcelona . Madrid scored three and Barcelona scored one, so Madrid won that day. They were happy and proud but Barcelona were crying. 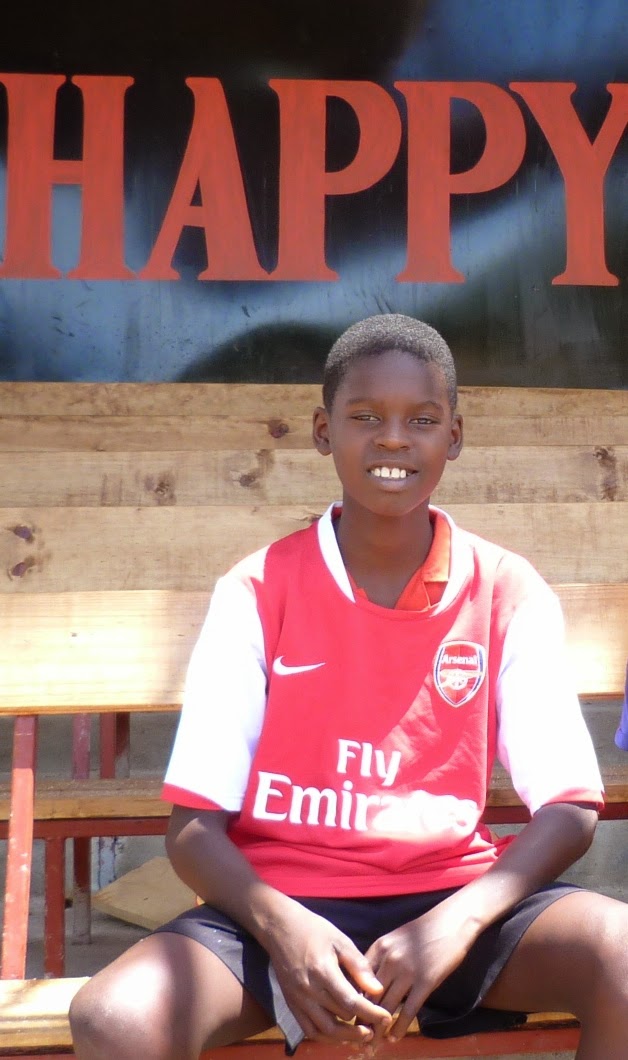 Most of our players moved they thought that Madrid will be poor so they moved
They wanted to return but had signed already,  so they were left crying.
And Fikiri's pal Sifa writes: The game I like to play is football.

I like it because it gives people a lot of money in this world.
There are many people playing this game in different places like England and other places of the world.
When I grow up I would like to be a player and teach other people the rules of football.
And I would also like to be the amongst the best players of the world. The number that I like to play is number ten because I am good at that number.
In the Happy House family there are good players and everybody has his on number he likes to play and enjoy.